Cape Town, May 9, 2019 – The Democratic Alliance looks set to retain the Western Cape. They have received just over 54 percent of votes counted in the province so far. Tracking developments for us from the IEC’s Western Cape results centre is reporter, Pheladi Sethusa. 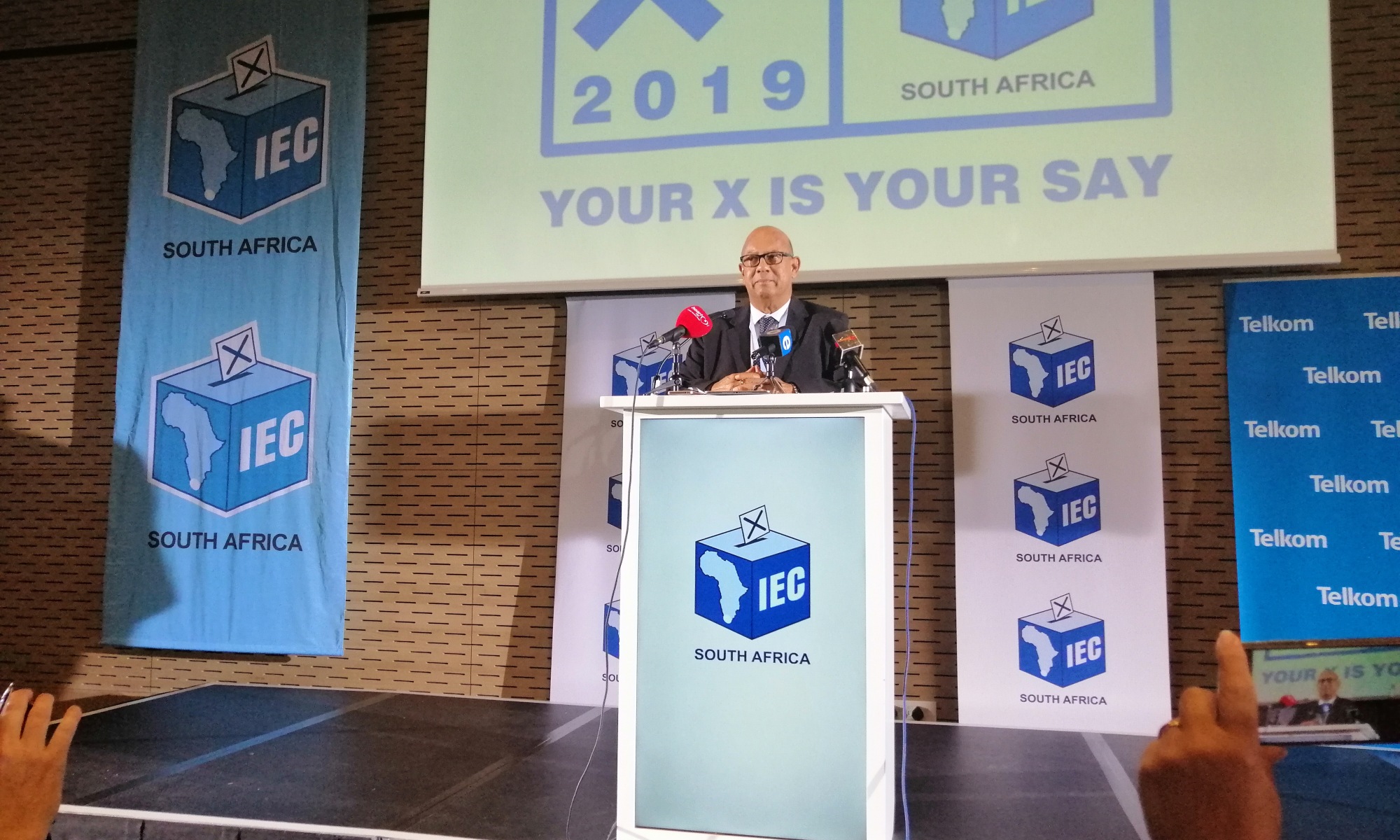 Cape Town, May 9, 2019 – Reporter Pheladi Sethusa is in the Mother City for us as counting of the Western Cape votes continues. Courtesy #DStv403

CAPE TOWN – Zimbabweans in South Africa have told President Jacob Zuma to stay out of Zimbabwean politics. The group was protesting at the Zimbabwean consulate in Cape Town. Watch full crossing here. 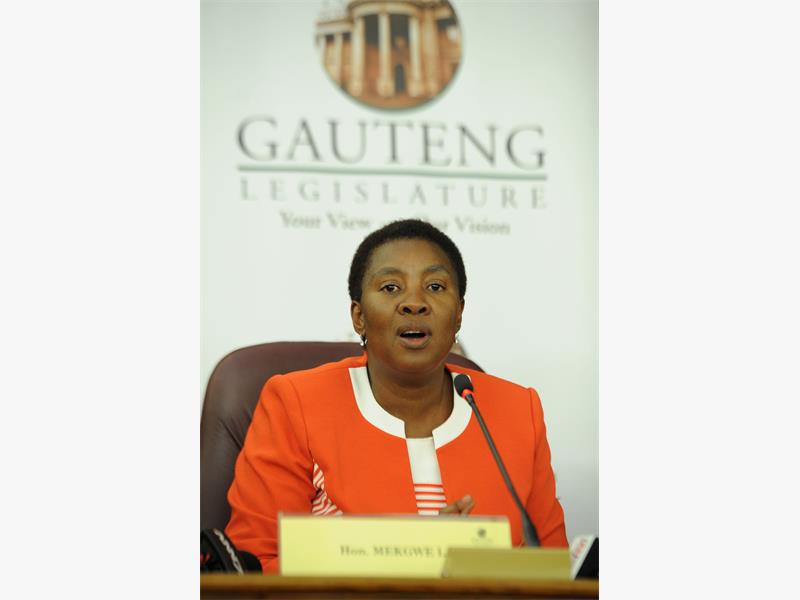 NOTE: Article first appeared in The Citizen newspaper on July 2, 2014.

Two  EFF MPLs were injured yesterday after being thrown out of the Gauteng Provincial Legislature for wearing overalls.

Economic Freedom Fighters (EFF) spokesperson Omphile Maotwe who siad Benjamin Disolwane and Mgcini Faku were “manhandled” by security when they were being removed from the legislature.

“Our chief whip (Faku) had his arm broken during the forced removal,” said Maotwe.

The members and six others were asked to leave the legislature when they came dressed in their red overalls.

The Speaker of the provincial legislature, Ntombi Megkwe said EFF MPLs were asked to “excuse themselves” after she explained to them that they were dressed inappropriately.

When they refused to do so, she invoked Legislatures Act 4 of 2004 which gives her the power to evict members of the legislature from the proceedings.

The National Assembly therefore allowed the EFF to attend the proceedings wearing their overalls.

Party insignia and symbols are allowed in Parliament, he said.

“Every legislature is empowered by law to impose its own rules,” said Jacobs.

Deputy provincial speaker Uhuru Moiloa said they could “not allow anarchy to happen” by allowing any members to behave inappropriately by not sticking to the Guateng legislature’s rules and regulations.

“The gimmicks of the EFF are an attempt to divert the legislature…Today was a waste of the nation’s time,” he said.

Mekgwe shared her thoughts on the EFF’s red overalls, saying “this is not a garden”.

She added that the legislature was a noble house and as such required appropriate dress code.

She said “minimal force” had to be used to remove the two members.

Mekgwe claimed she did not see any excessive force being used, she only saw one of the EFF members hitting a female security personnel with a “hot klap” during their eviction. She said this violence would be dealt with.

Mekgwe said during the two week orientation that all MPLs were taken through earlier this year, the standing rules outlined matters of conduct and participation in the legislature and the EFF members had failed to abide by those rules.

The EFF MPLs have not been expelled from legislature, however Mekgwe said the members would just need to dress appropriately to be allowed back into legislature in the coming days.

Maotwe said the provincial branch of the EFF would be consulting “head office and will take the matter from there”.

“We are referring the matter to the integrity commission. They will advise us on how to move forward,” Mekgwe said.

Gauteng police spokesperson Leutenant-Colonel Lungelo Dlamini said he would respond to the allegations only once a case had been opened. 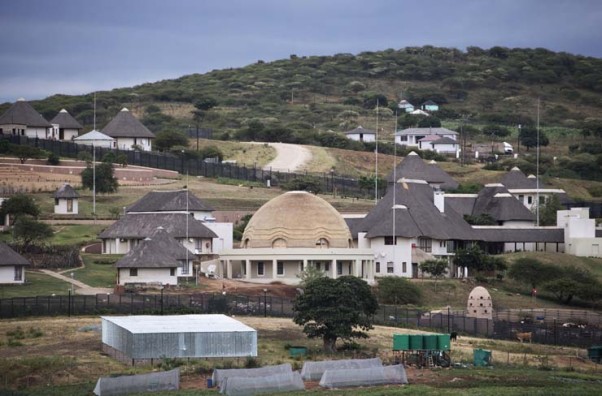 NOTE: Article first appeared in The Citizen newspaper on May 6, 2014.

According to MMA, of the 50 media outlets covered over a seven-week period, 85% of all their coverage focused on five “big” parties, namely and in order: the ANC, DA, Economic Freedom Fighters (EFF), Agang South Africa and Congress of the People. This left 24 parties a tiny share of 15% of all coverage.

MMA director William Bird said in Rosebank, Johannesburg, it was also found that the biggest cities received the most coverage, with smaller areas and smaller parties being left out of the loop. The voices most largely represented were President Jacob Zuma (ANC), Juluis Malema (EFF), Helen Zille and Mmusi Maimane (both DA).

Looking at the overall range of coverage, MMA found that only 15% of all coverage was biased. 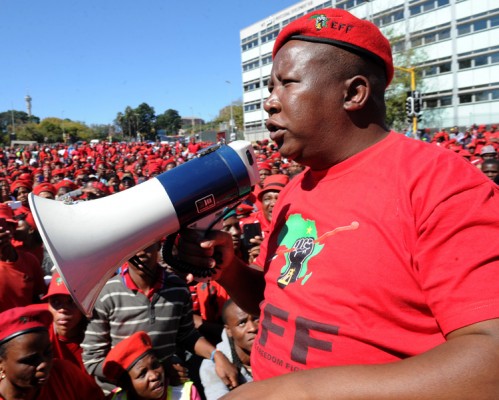 Economic Freedom Fighters “commander-in-chief” Julius Malema told a rally in Atteridgeville yesterday that he intends to go to Parliament to “deliver the best of the best” to all South Africans.

He was the keynote speaker at the Tshela Tupa (“Crack the Whip”) rally – his last opportunity to campaign before election day on Wednesday.

The almost 30 000 strong crowd went wild when Malema made his grand entrance. Led by bikers, he greeted the crowd while walking around the track.

Before he addressed the crowd, Dali Mpofu, Gauteng premier candidate for the EFF, led a demonstration of how e-tolls would be “destroyed physically” – an EFF campaign promise. Using hammers, party supporters in red jumpsuits laid into a white structure labelled “e-toll”.

“Any future without EFF is suffering,” Malema told the crowd.

His organisation would be around for the next 100 years, he said, and would be “handed down from one generation to the next”.

The EFF is “inspiring the hopeless masses of people”, he continued. He reiterated promises of increased minimum wages, compulsory free education and land expropriation without compensation. “You will own those farms after the 7th of May,” he said.

He said that the EFF was asking voters for “five years” to make a difference.

Apparently addressing remarks made by City Press editor Ferial Haffajee, he explained how way grants would work under EFF policies.

“We will take out the middle man (the South African Social Grants Agency)… That money will be added on top of our credits. The second money is going to come from politicians.” Money that would otherwise have been used to buy politicians cars would be given as grants to children and the elderly, he said.

Politicians should buy their own cars and houses and finance their own credit cards. They earn a salary and they “should use it”, he said. 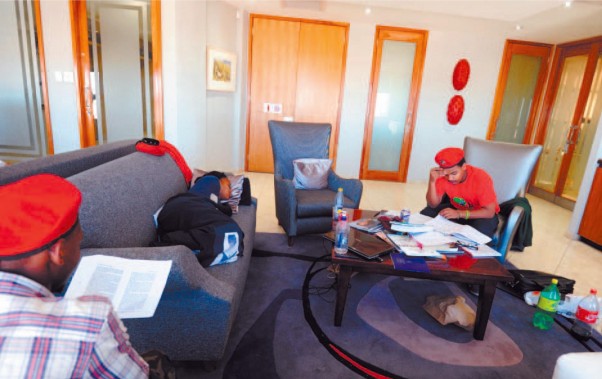 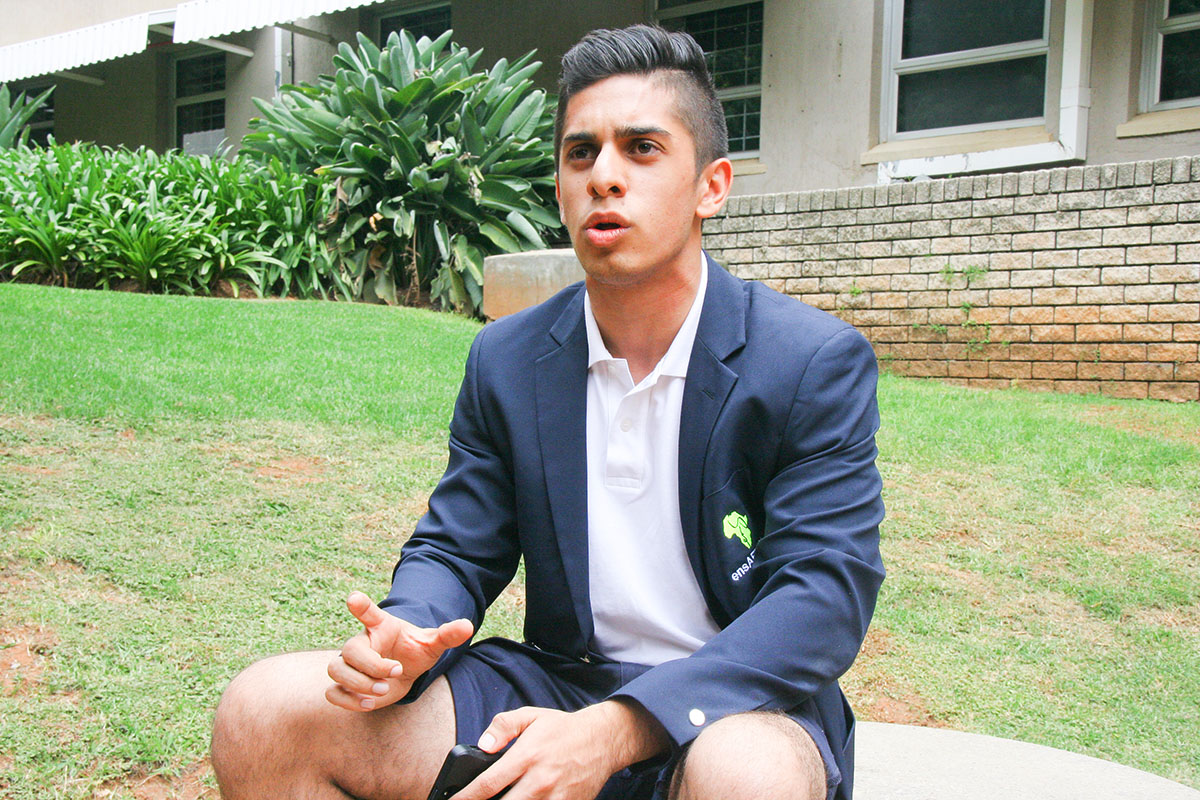 The slight looking 20-year-old Minty, who is also a fashion designer said the PA was youth-centred and had a strong focus on giving second chances to the reformed, like two of its own founders.

“If Nelson Mandela could have that chance to be reformed (sic) coming out of jail and having an opportunity, then we should allow Kunene and Gayton to have the same thing.

“In the same way a student has been charged with something should be allowed to have a future as well,”  said Minty.

“Ex-cons” Gayton McKenzie, president of the PA and general secretary Kenny Kunene, met each other in jail and following their release in 2003, became business partners.

Minty met the two through his clothing line partnership, after Kunene was asked to be an ambassador for Minty’s own fashion label, Self Made Billionaire (SMB). “Kunene liked the idea of an up and coming clothing brand worn by celebrities,” said Minty.

He said the party also included more young people in its decision-making. He said four of the party’s 12-member national executive committee were under the age of 25.

“We are the only party out there who allows youth to have a platform in the NEC. The ANC and the Democratic Alliance has a separate Youth League so you don’t get young people in parliament,” he said.

Minty is sixth on the PA’s parlimentary list, which means if they manage to get six seats after the national elections this year, he could be sitting in parliament and not in stuffy lecture rooms.

The party’s focus on the youth and a “practical approach” to politics are what Minty believes will make the PA “a better alternative to the ANC”, which he said was policy heavy with little to no implementation thereof.

He believes that PA would be able to relate mostly to the born-frees because it was a party that did not  have any “baggage”.

The PA’s campaign trail on campus has come with its own set of issues, “Until we have permission to be a club or society on campus we can’t really go out in a group and recruit people. We have been working by going person to person, trying to get them to join,” he said.

The PA, often referred to as the “coloured” or “gangster party”, was founded in Paarl in the Western Cape three months ago and plans to contest in the upcoming elections.

Minty said they have a good chance of having up to six seats in parliament after this year’s elections.

Minty is treasurer of the Wits Law Students’ Counsel and the chairperson of the Student Discipline Committee, which influenced his alignment with the PA and their belief in reforming and empowering the previously charged.

Before the PA, he was part of the ANC Youth League on campus where he took up position as treasurer but the PA presented him with an opportunity for national leadership

Along with the multitude of things Minty has on his plate this year, he plans to publish a motivational book, Empireby March.  Let’s watch this space.

SRC elections officially began yesterday. A steady stream of students entered the tents set up on Main campus throughout the day. It was a different story at Education campus. Wits Vuvuzela went out in search of potential voters to find out what they were looking for from the new leadership they would help to elect.