Week two of in-depth hustling has come to a close, so let’s see what some of my comrades have been up to: 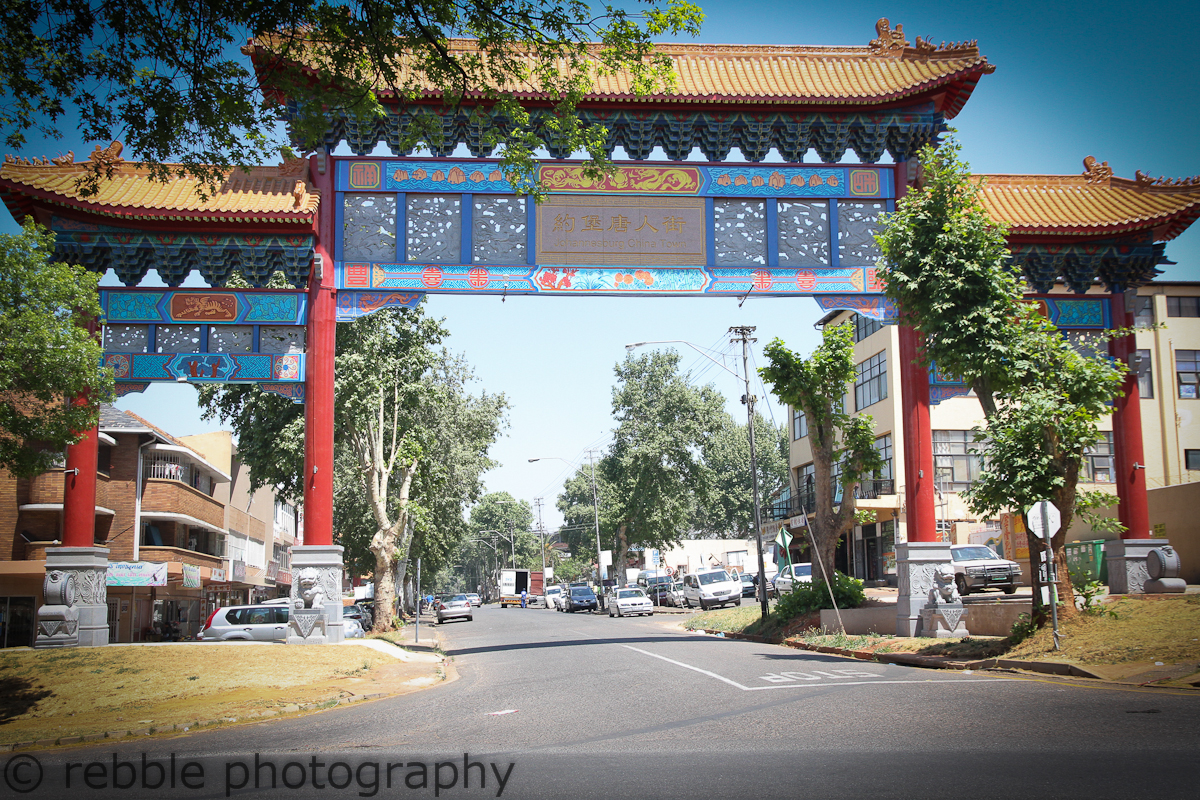 Headed back to Cyrildene this morning to chat with someone from Marais Attorney’s, one of the only places that aren’t run or owned by Chinese people in the area. I had a chat with a 24 year old clerk, Ou Jia. He was born in Shanghai and decided to move to South Africa when he was 12. He said he just couldn’t live with his parents (yes, you read right). “Don’t get me wrong I like my parents, I just couldn’t live with them anymore,” he said.

He has been working at Marais Attorney’s for two years now and feel they help to bridge the Chinese community in Cyrildene to the “outside world”.

He said what they do is important because most Chinese migrants who are in South Africa come from rural backgrounds and have very little education, “they have a poor understanding of the law and how things work here.”

After my interview with him the two encounters that followed were a highlight of the day.

First we walked into a restaurant trying to have a chat with the owner. The three people we spoke to called a chef from the kitchen to come translate for us. We explained who we were and what we wanted to do to this young black man, he then relayed our message in what seemed like fluent Mandarin.

When he wasn’t getting his point across he started speaking in English, very slowly. Then the they went on to have a whole conversation about their stock and lunch time and we had to slowly retreat from the whole thing.

Then we went to the cultural centre, which turned out to be a library. A young woman, Hubi told us a bit about the library and even started opening up about her personal life. While she was speaking her colleague shouted at her in her mother tongue then said to us (very sternly at that)  “We’re working here! You go outside”. So that’s what we did. What a day indeed.

A labour of luck innit?